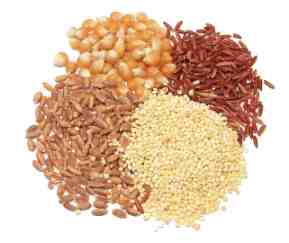 This is where I will post all of my favourite recipes. I will make updates regularly, so check back often for new and exciting culinary experiences!

Click on the categories above to find recipes. Let us know what you think in the comments section on each page!